The “Twelve Days of Christmas” refer to the eight days of the Christmas Octave from December 25 to New Years Day, and the four additional days up to and including the eve of January 6, the traditional date of the Epiphany.  It contains hidden meanings intended to help children remember lessons of faith.  Instead of referring to an earthly suitor, the “true love” mentioned in the song really refers to God.  The “me” who receives the presents is symbolic of every baptized person.

Partridge in a pear tree        Jesus Christ, symbolized as a mother
partridge that feigns injury to decoy predators from helpless
nestlings.

Seven Swans a swimming     7 Gifts of the Holy Spirit 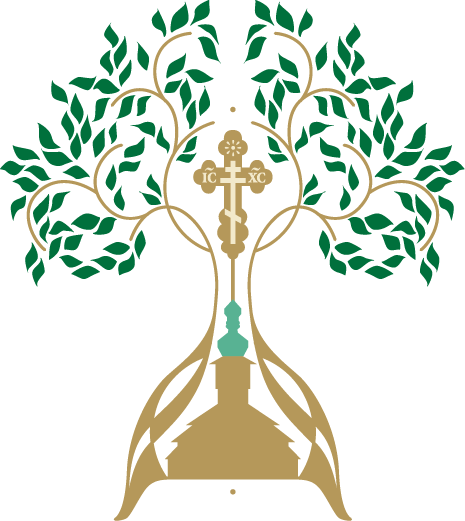 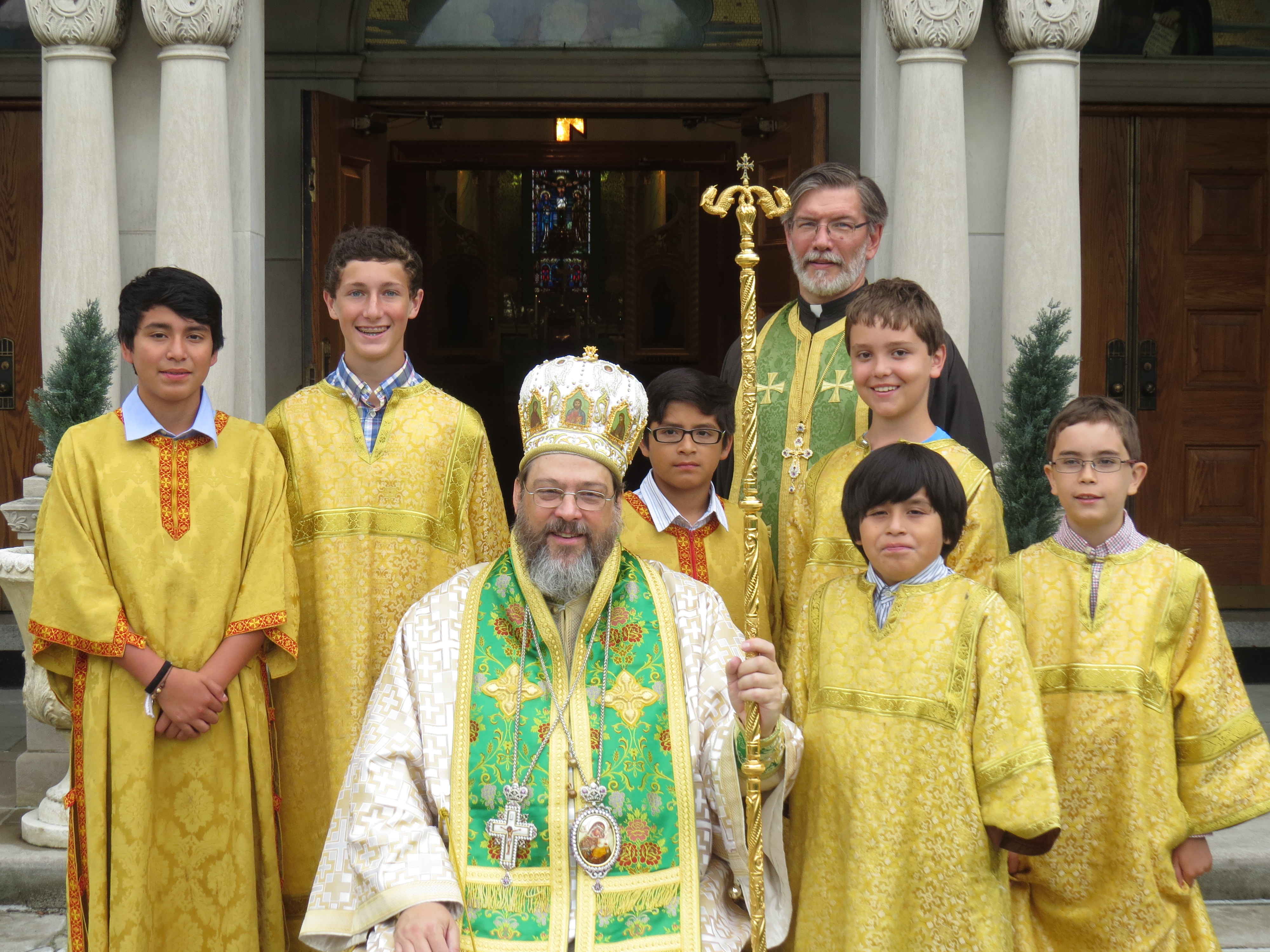